Stuff that is pink.

My clients in cancer nonprofits have strong feelings about the color pink. Pink is a symbolic color used to represent breast cancer, and while it is used primarily for a very good cause, there are a few pitfalls. For starters, some organizations have been accused of “pinkwashing” – or exploiting pink cancer iconography to sell unhealthy or non-charitable products. Furthermore, you’re likely to be pummeled by a tsunami of eyeball-searing pink-osity during October, a.k.a. Breast Cancer Awareness Month. Too much pink is too much of a good thing.

What is it that makes this color so charged with meaning? Pink is a symbol. The color itself symbolizes femininity, breast cancer, tenderness, and romance. Walk into any toy store and you’ll find this color used to codify the strict binary gender system of the Western world. I remember a Christmas during childhood when I was mortified to find a partially pink bicycle with my name on it under the tree. Oh, the horror – boys don’t do pink!

Recently, the color pink has appeared in the unusual context of war and protest. Despite the unusual context, pink is often chosen because of its connotations of femininity and tranquility. Pink has been worn by political protesters in Yemen – “chosen to represent love and to serve as a signal that the protests were peaceful.” In 2011, pink dye was used by Ugandan police to “humiliate” anti-government demonstrators. 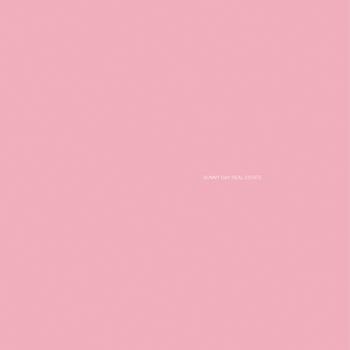 We live in the “global village” now – a world connected by technology, where the meaning of any given symbol is likely to be standardized across cultures (and usually originating from Western influence). But it wasn’t always that way.

According to University of Maryland historian Jo Paoletti, the gendered colors assigned to babies were much more varied in the early twentieth century. “There was no gender-color symbolism that held true everywhere,” says Paoletti. Historically, it not unusual for men (or Jay Gatsby) to wear pink. Pink is a tint of red – a color we associate with masculine qualities like blood, war, and aggression. Studies show that women find a man wearing red attractive and desirable; it’s a bold color that “traditionally has been part of the regalia of the rich and powerful.”

It’s fascinating that a simple tint (white added to red) would have such a dramatic effect: the difference between red and pink seems like night and day (see below). 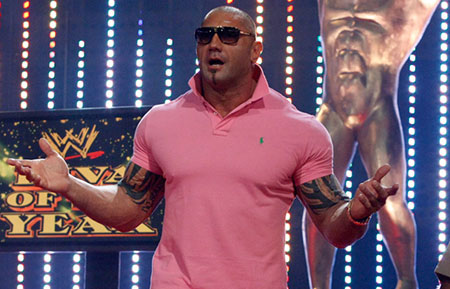 The rise of pink a feminine symbol may simply exist for same reason that diamonds cost two months’ salary: because marketing. From Barbie to Disney princesses and Hello Kitty products, the color pink is used as a green light for female consumers.

The more connected we get, the more universal the meaning of any given symbol will be worldwide – be it a color or a piece of fruit. For those of us in the design & branding industry, that gives us great ammunition when it’s time to defy accepted standards and go against the grain.