A few years ago, I saw the politician and businessman Lord Digby Jones speak in London. His comments on climate change were a revelation to me. “The answer to this issue is science,” he said. “The next Bill Gates will be the deliverer of a highly technological solution to some of our climate change challenges.”

The National Climate Assessment was released this week. According to the New York Times, it “is the third national report in 14 years, and by far the most urgent in tone, leaving little doubt that the scientists consider climate change an incipient crisis.” President Obama is expected to issue new climate change regulations in June. But what if regulations that tame emissions are too little, too late? Ideally, someone will invent a cure that heals the wound instead of one that merely slows the loss of blood.

So what would a technological solution to climate change look like? Perhaps there could be a wind farm that purifies our atmosphere, or a nanotechnology particle that could be released into the atmosphere to eat CO2. I certainly don’t know – but I am hopeful that one day I’ll wake up to a news headline reading, “Genius Inventor Fixes Climate, Saves World! Phew that Was Close!”

Maybe the capitalist angle (‘fix this and be the next billionaire entrepreneur’) is an untapped capitalist motivator that could help us reach that goal. Perhaps Obama’s marketing team should give it a whirl. 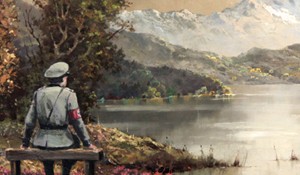 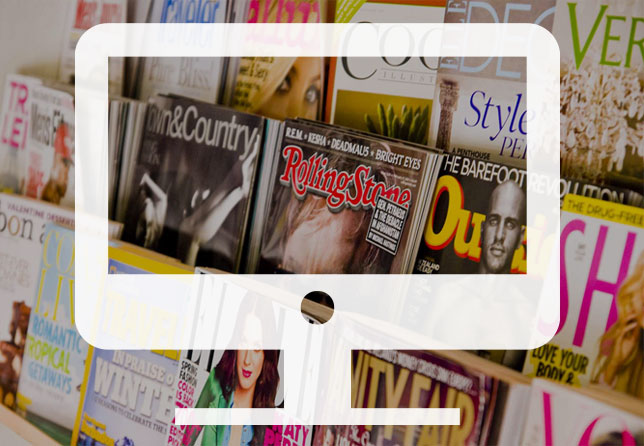